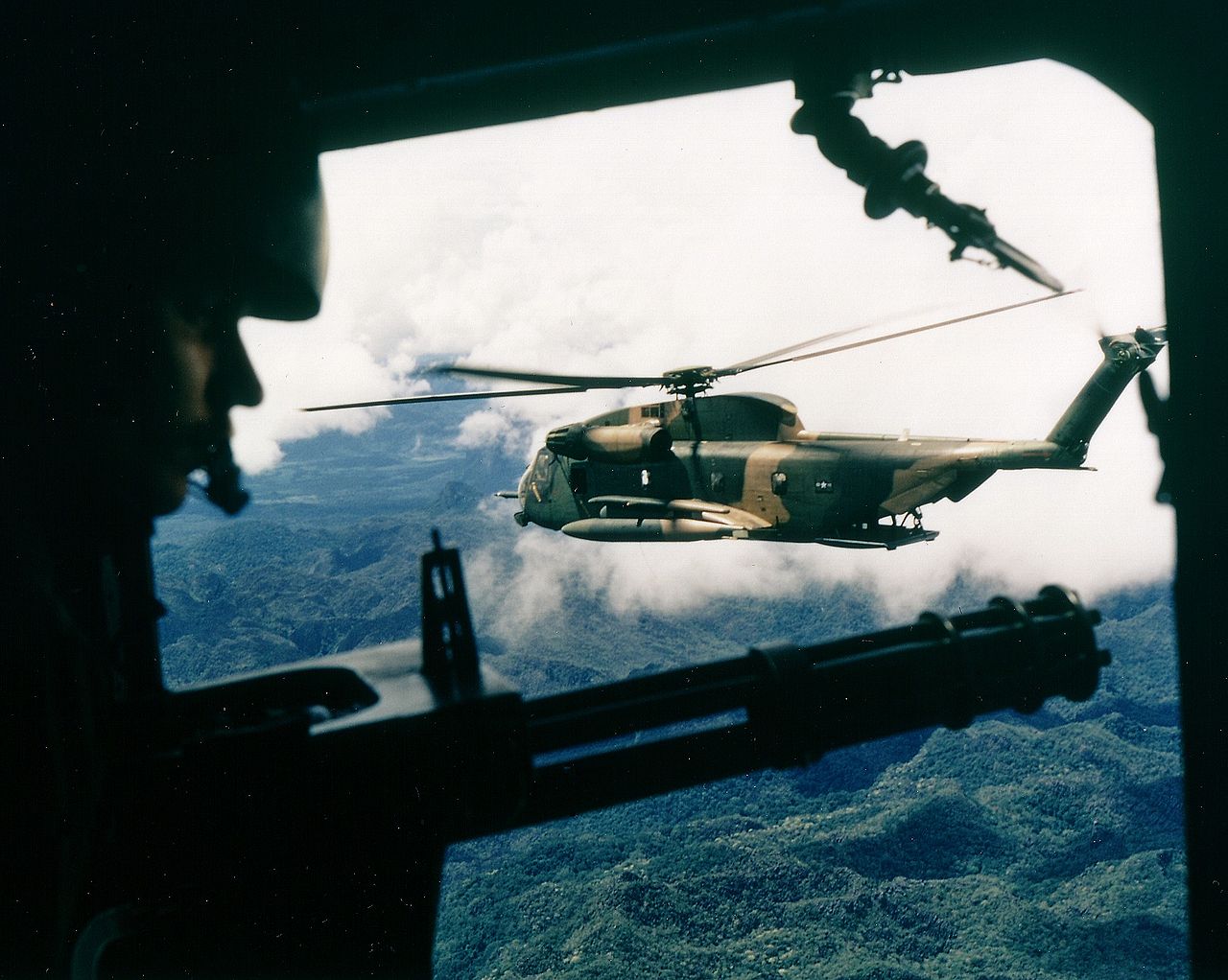 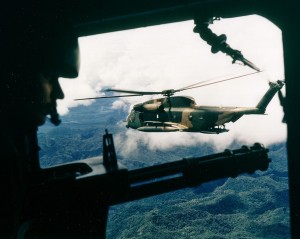 Leland H. Sorensen was born on Sunday 7 December 1947 in Pocatello, Idaho, to Alma and Phyllis Sorensen. He was the second of five children—three sons and two daughters. He grew up on a 120-acre farm owned by his grandfather just north of Pocatello. There he learned to milk cows and participate in the growing of several various crops.

In 1964 at the age of 16, he and his family moved west across the Snake River to Sterling, Idaho, to another—though smaller—farm. It was there that he finished his final two years of high school in the Aberdeen School District, graduating in 1966. It was also there that he met Laura Hayes who would later become his bride.

In July 1967, a year after high school graduation, he enlisted in the United States Air Force at the time of the Vietnam War. During basic training he tested and was accepted into Pararescue training. One year later, he was the first in his Pararescue class to be awarded his maroon beret when he graduated as honor student at the top of his class.

After training as an aircrew member on an HH-3E helicopter, he was assigned to the Det 1 40th Rescue and Recovery Squadron (ARRS) at Nakhon Phanom Royal Thai Air Force Base (NKP RTAFB) in northeastern Thailand. During his 12-month assignment there (28 Nov 1968 to 28 Nov 1969), he was assigned TDY (temporary duty) at two different times to Udorn RTAFB to the west of NKP. At Udorn he was trained as an aircrew member on the HH-53 helicopter. He was 4 days into his first TDY assignment when he descended on the hoist of an HH-53 helicopter to retrieve James Fegan, an injured F4 pilot, who was shot down at Tchepone, Laos. For his part in that rescue, Leland was later awarded the Silver Star. In October 1969, Leland graduated from MACV Recondo School in South Vietnam. During his 12-month tour in Thailand, he flew on 127 combat sorties and participated in several other rescue missions for which he was additionally awarded four Distinguished Flying Crosses and six Air Medals.

After Thailand, he was assigned a 15-month tour to the  31st ARRS at Clark Air Base on the Philippine31st Islands. While there he was an aircrew member on the HC-130. At the conclusion of his tour at Clark Air Base, he was given an early-out, having served for 3 years 7-½ months on his 4-year enlistment. He had attained the rank of Staff Sergeant (E-5), accumulated over 1000 hours of flight time, and made a total of 80 parachute jumps before returning to Idaho and a much simpler life at the end of February 1971.

On 6 August 1971, he was married to Laura Hayes in Idaho Falls, Idaho. They made their home in Provo, Utah, where Laura started her senior year and Leland started his freshman year at Brigham Young University. Leland’s major was Medical Technology with a minor in Chemistry. Two daughters, Heather and Shauna, were born to them in Provo. In 1975, he graduated with a Bachelor of Science degree in Microbiology and returned to Idaho where Leland and Laura made their home in Aberdeen.

In 1975 a few months after this move, Leland went to work at the University of Idaho Research and Extension Center in Aberdeen as a Scientific Aide. During that year, he was recruited by the volunteer Aberdeen Fire Department, which also provides the ambulance service for their district, and in 1977 he became a certified Emergency Medical Technician (EMT). Leland retired from the University of Idaho in 2010 but is still an EMT on the Aberdeen Fire Department having served as Training Officer for most of those years.

Leland served two terms on the Aberdeen School Board from 1983 to 1989, and for six and a half years he served as a bishop in the Church of Jesus Christ of Latter-day Saints from 1986 to 1992. Two more daughters (Karen and Linda) were born after the return to Idaho following college. Leland and Laura are the proud grandparents of twenty-one grandchildren.

Recently, Leland was asked to return to Laos to help in locating the remains of a pilot who died after ejecting (back in 1969) from the smoke-filled cockpit of his F-105.