After the United States was attacked on September 11, 2001, Americans stood together and showed their unity by flying the American flag. Three firemen raised the flag from the rubble of the World Trade Centers and many of us followed their example. One American was inspired by the sense of oneness we experienced in the weeks that followed. Flags flew in incredible numbers.  On the first anniversary of the 9/11 attacks, Paul Swenson envisioned not just one flag flying as a reminder of our bond, but thousands. “It reminded us that we all are part of something greater than self.  We reached out to one another and found unity in our resolve” (Hartvigsen, 2010). In Sandy, Utah, he organized an emotional display of three thousand flags; all three by five foot flying on eight foot poles. Each flag represented an individual who died on that September morning. Perfectly aligned in a grassy field, the first Healing Field was displayed (Hartvigsen, 2010). Since that time, many fields, parks, and pathways, have transformed into a moving tribute to those that have been lost to terrorism. A Field of Honor has since started to show appreciation to the U.S. military personnel, including our veterans, who defend our freedoms and preserve the country’s safety. 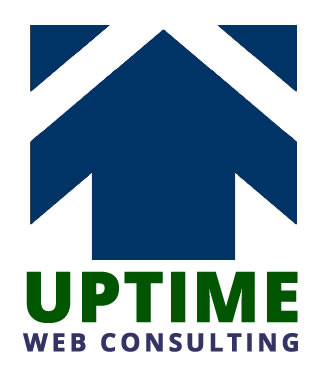 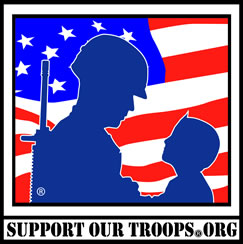